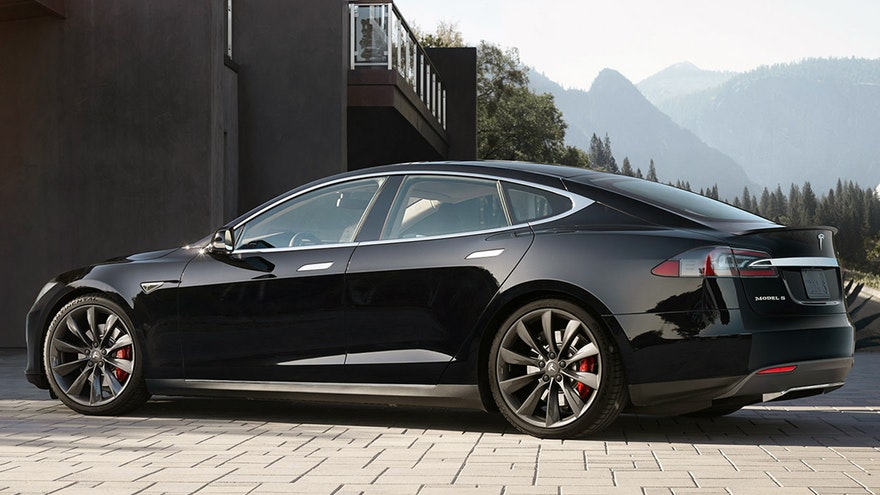 Tesla  owners and customers hoping for a refreshed Model S or Model X are going to be waiting indefinitely. Tesla CEO Elon Musk tweeted Monday night that there will be no “refreshed” Model X or Model S coming.

In automotive speak, refreshed typically means small revisions to a vehicle model that extend beyond the typical yearly updates made by manufacturers. A refresh is not a major redesign, although there’s often a noticeable change to the vehicle model.

The company will make minor ongoing changes to the luxury electric sedan and sport utility vehicle, Musk said. One recent example is that Tesla has taken the Model 3 rear drive unit as the front drive unit in the S and X. That change went into production three months ago, Musk said in the tweet.

Musk added that the interior of the Model S and Model X will remain the same. There’s been speculation that Tesla would eventually change the X and S interiors to match the newer Model 3.

The S and X are sticking around, however. Tesla won’t discontinue either model for now, according to Musk when asked via Twitter if the company would get rid of the S and X and new release new model lines for “anticipated full self-driving capabilities.”

It’s unclear if Tesla will eventually phase out its flagship S and its complicated X, which Musk once described as an act of hubris. Neither vehicle garners as many sales as its cheaper counterpart, the Model 3. Tesla delivered 17,650 Model S and X vehicles compared to 77,550 Model 3s in the second quarter.